The Educational Computing Organization of Ontario got its start in 1979. With the availability of hobby microcomputers (The MITS Altair and the IIMSAI 100) in 1975 and first retail consumer microcomputers (the Apple II, Commodore PET, and Radio Shack TRS-80) in 1977, a number of educators saw potential for their use in education.

In Ontario, two initiatives arose about the same time: ECOO and OSMIE (Ontario Society for Microcomputers in Education). OSMIE was a collaboration centred at Sheridan College.

I signed up for the job of Newsletter editor. I had been investigating the potential of (micro-) computers in education since the early 70’s, and was able to channel some project resources into producing an ECOO Newsletter in November, 1979. Newsletter was a modest name, since the first issue was 28 pages, and it ultimately grew into a quarterly ECOO publication of up to 64 pages. I served as its editor and producer for five years.

ECOO’s organizational efforts coincided with another activity of the OISE project: in November 1979, we organized the Microcomputer Applications in Education Faire. Teachers came to OISE and set up demonstrations of their activities and discussed their programs and experience on a one to one basis. In many ways, I think this was a forerunner of the ECOO conferences. The ‘Faire’ was a success. and the second one, in November, 1980, attracted about 300 attendees, with 40 demonstrations.

Meanwhile, the first ECOO conference was two days of presentations within the 9-day ‘Computer Culture Exposition’ at Toronto’s Harbourfront, on May 8 and 9th, 1980. About 250 people attended.

But the second ECOO conference exceeded expectations. In May 1981, over 1200 people tried to register for the self-contained conference, but only 800 could be accommodated! The 2-1/2 day conference held at OISE featured over 150 separate lectures, discussions, demonstrations and workshops.

Annual conferences were held at OISE for several years, with the administrative services offered by the OISE conference office. Eventually ECOO outgrew the OISE space, and moved the annual conferences to hotels and conference centres, mostly near the Toronto airport — first the Skyline Hotel (where it celebrated its 10th anniversary), then many years at the Constellation, once at the Toronto Conference Centre, and then several years at the Delta Meadowvale. A joint conference was held with the American Association for Educational Data Systems at the Toronto Harbour Castle. Attendance at these ECOO conferences regularly hovered around 2000, exceeding it a couple of years.

After leaving OISE. administrative services were rendered by Chris Forsyth for nearly two decades. We should note Brock Godfrey’s contribution of more than a quarter century of organizing the vendor area at ECOO conferences, beginning at OISE.

I edited and produced the ECOO Newsletter for its initial five years. At that point it was rebranded ECOO Output under new editorship, and as the Web progressed, eventually became fully electronic.

I continued to serve on the ECOO Conference committee, usually as the Programme Chair. Early on, I devised a computer-based reservation system to manage the attendance at the over 200 separate sessions (up to 23 held simultaneously), assigning sessions to appropriately sized rooms based on demand. My final conference duties were as the Co-Chair of the 27th ECOO Conference, in 2006. 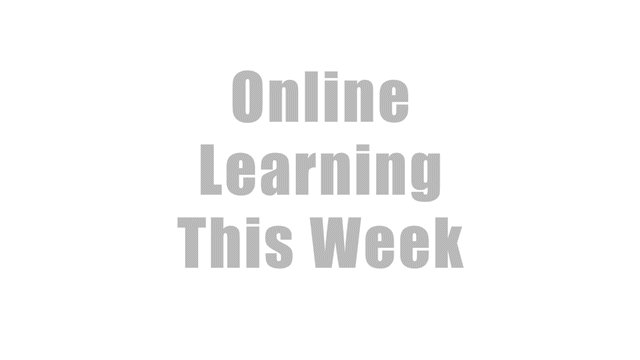 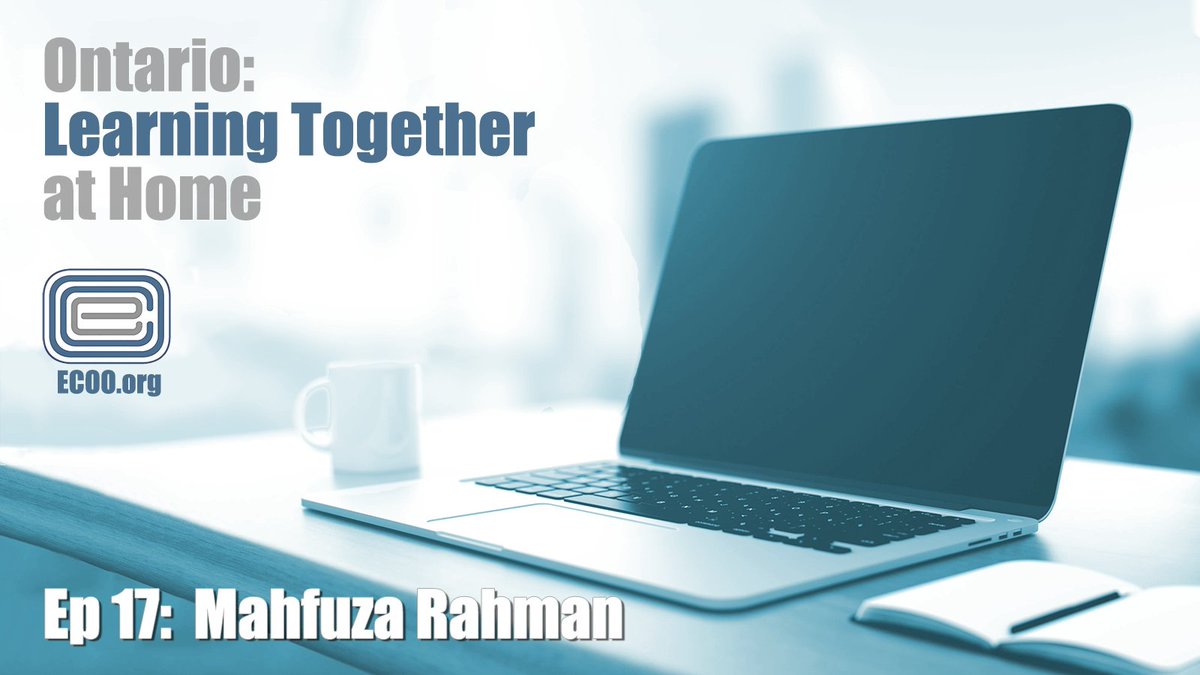