Call for Nominations 2015: ECOO Board of Directors

ECOO BOARD OF DIRECTORS, CALL FOR NOMINATIONS 2015

The Nominations Committee of the Educational Computing Organization of Ontario has opened the Call for Nominations for positions on the ECOO Board of Directors for 2015-16.

ECOO works to support the effective use of technology in the classroom through:

ECOO members are invited to share their enthusiasm and expertise by serving on the ECOO Board of Directors.

An online balloting period will occur following the close of the Call for Nominations, and during the days leading up to the ECOO Annual General Meeting. Final balloting and announcement of the new directors will occur at the ECOO AGM to be held this during the #BIT15 Bring IT, Together conference, November at Niagara Falls, Ontario. The meeting is scheduled for 5:00 pm, Thursday, November 5th, 2015.

If you want to be actively involved in running your organization or wish to encourage the involvement of a colleague, please submit your nominations for positions on the ECOO Board of Directors.

ECOO Board positions for the 2015 election:

Note that the positions of President, Vice-President, Secretary, Treasurer are elected annually. These positions serve on the Executive Committee.

View the responsibilities for each position.

Nominations and nominee biographies must be sent to the Nominations Chair via the online nomination form.

To complete the form, you will require the following information:

Nominees will be announced to the membership following the close of the Call for Nominations. The announcement will include the biography/statement and a photo of each nominee. 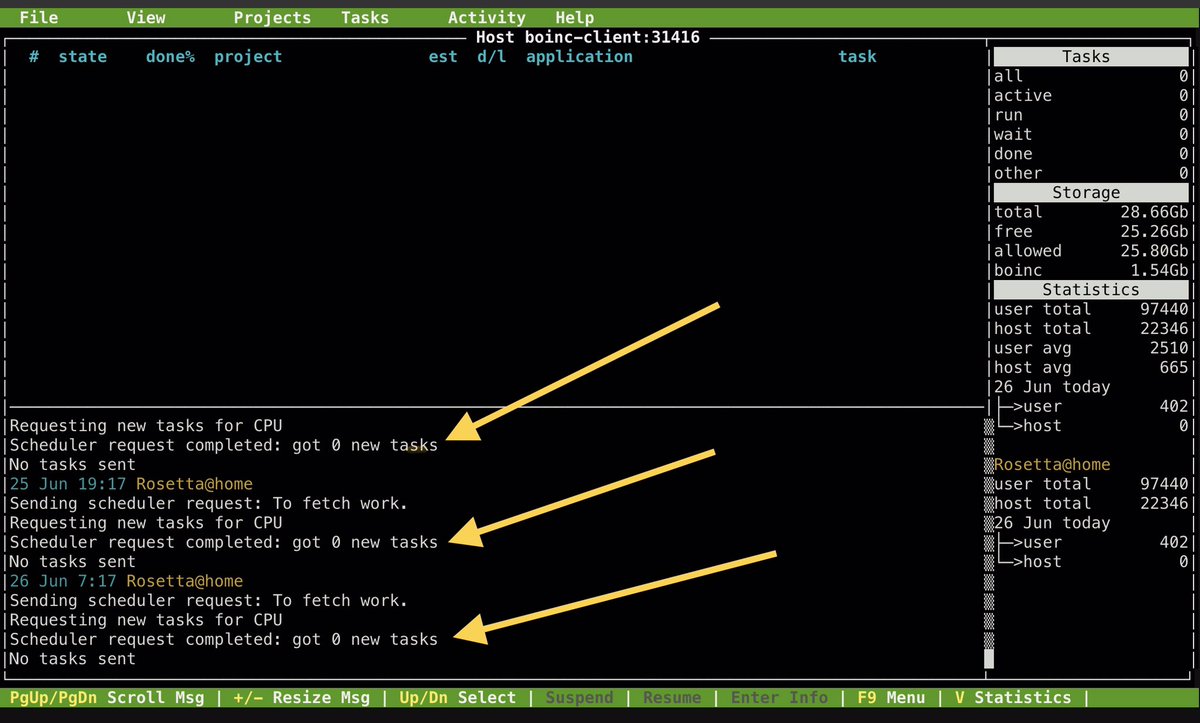