‘Limited Pedagogy’ in the Past? I Don’t Think So!

This post by Peter Skillen was originally posted on The Construction Zone on July 9th, 2017.

This is a dangerous and disrespectful stance—as I have stated before.

The digital era came upon education during an extremely vibrant student-centred era. Perhaps some people just missed it because they were born later! Or, perhaps they ignored the technology-rich pedagogical implementations if they were around. (We could have used you back then!)

This is not to say we can’t improve. Of course, we can. We are an innovative species.

I often witness a lack of understanding of the educational landscape in the late sixties through the mid-eighties. As you can see in this video, it was a very strong Piagetian world for education.

Bring manipulatives and tools into the classroom to construct new knowledge. We don’t simply ‘acquire’ new knowledge—we build it. This was the essence of Piaget’s constructivist movement of the later sixties and seventies.

It was in this constructivist era that Seymour Papert coined the term constructionism. Although Wikipedia is a great resource for many things, it falls short on this one when it states: “Constructionism advocates student-centered, discovery learning where students us the information they already know to acquire more knowledge. Students learn through participation in project-based learning where they make connections between different ideas and areas of knowledge facilitated by the teacher through coaching rather than using lectures or step-by-step guidance.”

This is closer to the definition of constructivism than constructionism.

Mark Guzdial suggests that “(Papert) believes that students will be more deeply involved in their learning if they are constructing something that others will see, critique, and perhaps use. Through that construction, students will face complex issues, and they will make the effort to problem-solve and learn because they are motivated by the construction.”

And I would emphasize that it is this public construction that ‘mediates conversation’ and encourages and supports the construction of knowledge.

I have heard it said that we had ‘limited pedagogy’ in the early days of technology in schools. That is absolutely incorrect.

Check out Ontario’s Hall-Dennis Report (Living and Learning) of 1968.

Get a bit of an overview here. See also, Beth Woof’s post: Living and Learning” (the Hall-Dennis Report circa 1965-68)

That is the era into which I became a teacher.

So to hear the inference that we had ‘limited pedagogy’ or were somehow focused on a Skinnerian, instruction-based, teacher-dominated approach is extremely frustrating for me.

There was also a great deal of traction with programming (coding) through the eighties—based in this rich pedagogical era! I have written extensively about it. We had Logo Special Interest Groups and MIT had Logo conferences (where I first met Seymour). Many of us traveled the continent and the world speaking about programming and the learning related to it. There was a huge amount of research done.

In the late eighties, this wave came undone. “Complaints piled up about functional illiteracy and lack of readiness for the discipline of the workplace or post-secondary education. The politicians seized upon the complaints so that by 1980 the Hall-Dennis report was breathing its last.” (In my opinion, it was actually in the later eighties that it died in Ontario as we had a government that regressed!)

These waves come and go. I believe it is important to know them—to have a broad perspective across a larger time frame.

To build into the future, we should understand the past. 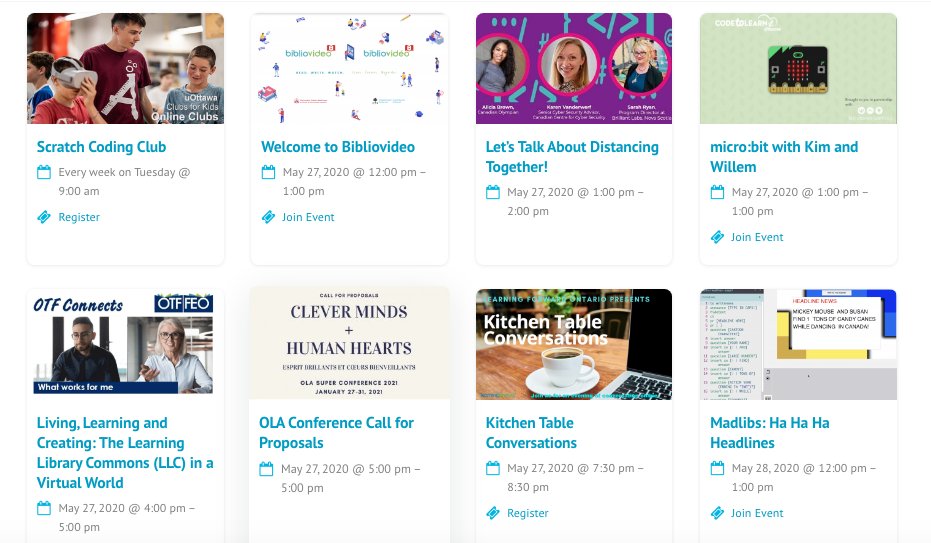 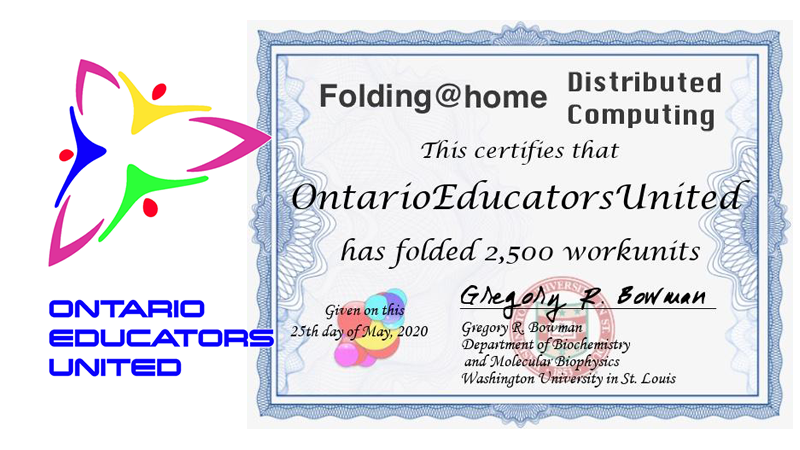